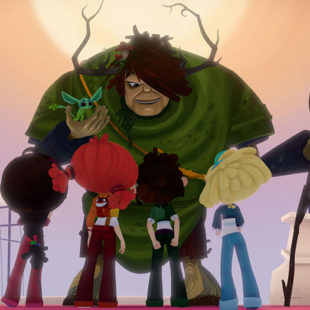 This is a second consecutive year in China that animation projects of “Parovoz Studio” requested by “Digital TV Company” were declared the best. In 2016 cartoon series “Paper Tales” were given the Syber Sousa gold statuette by a competent jury.

Chinese city Xiamen annually hosts Xiamen International Animation Festival. Its basic goals are promotion and progress of animation industry, comics and video games, setting up international communication in this area as well. Best cartoons from different countries are rewarded with Cyber Sousa Prize in the context of the animation festival.

What are you looking for?